To get the SPTF monthly edition of the Newsletter and Spotlight delivered directly to your inbox, please sign up here. You will receive updates on free webinars, trainings, events, and industry news and resources. You can also check our calendar for events, webinars and conferences.

NextBillion blog "Microfinance for Refugee Populations: What We’ve Learned and Where to Go Next" by SPTF Deputy Director Amelia Greenberg.

SPTF blog: "Toward a New Business as Usual" by Katherine Knotts.

Read The role of the SPTF in achieving the UN’s Sustainable Development Goals.

"What Impact Investors Can Learn from the Microfinance Industry" written by Laura Foose and Anne Folan, as featured in the Stanford Social Innovation Review. 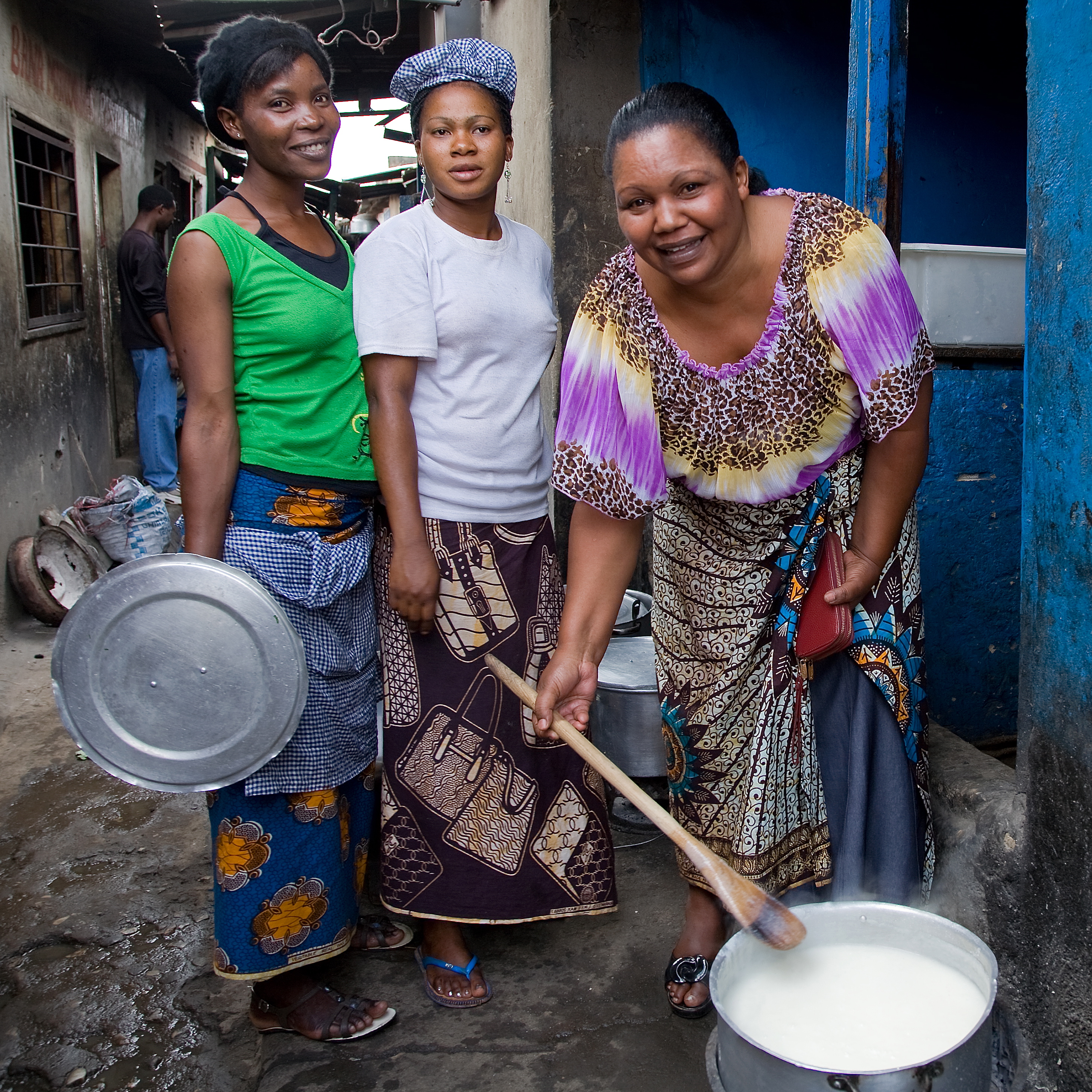 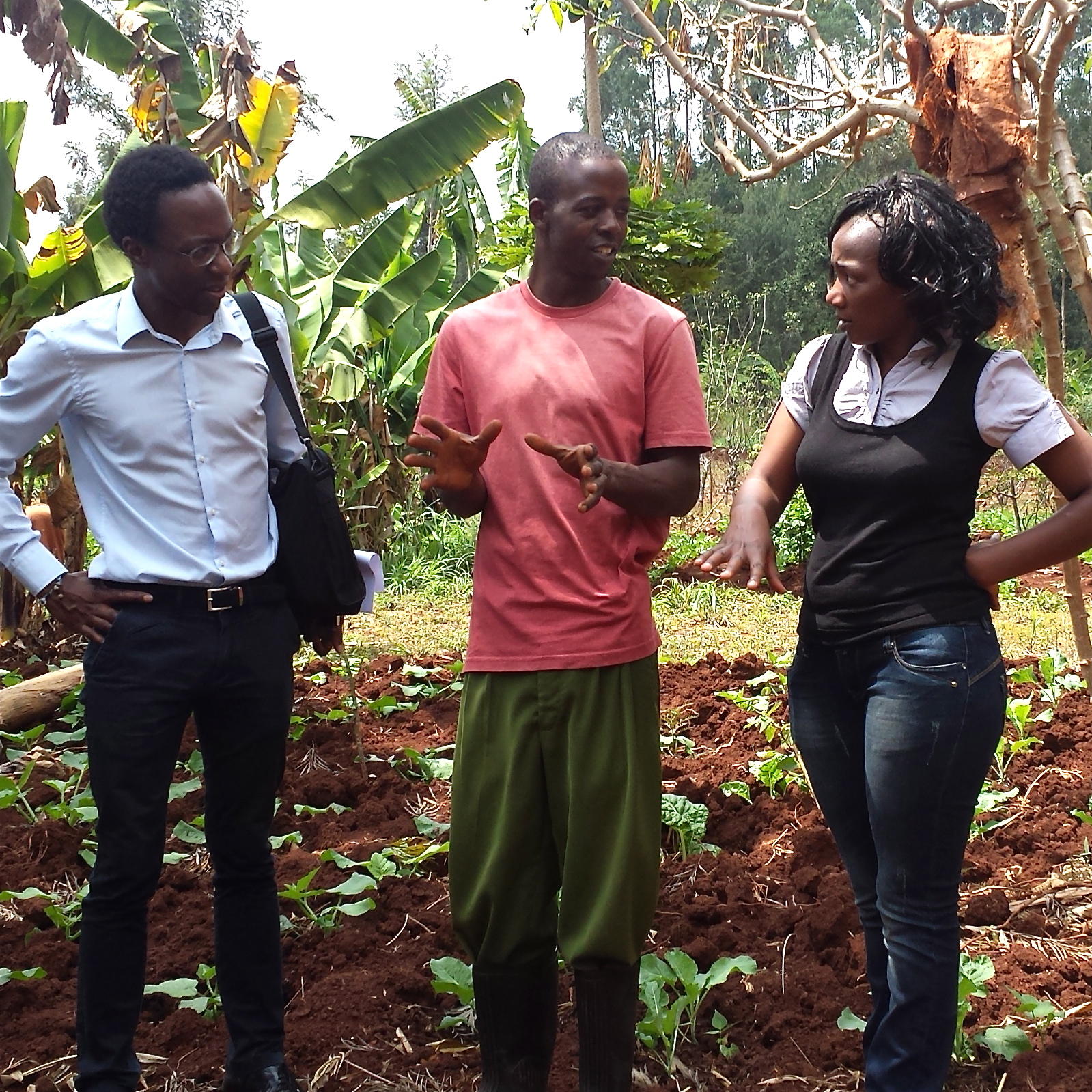 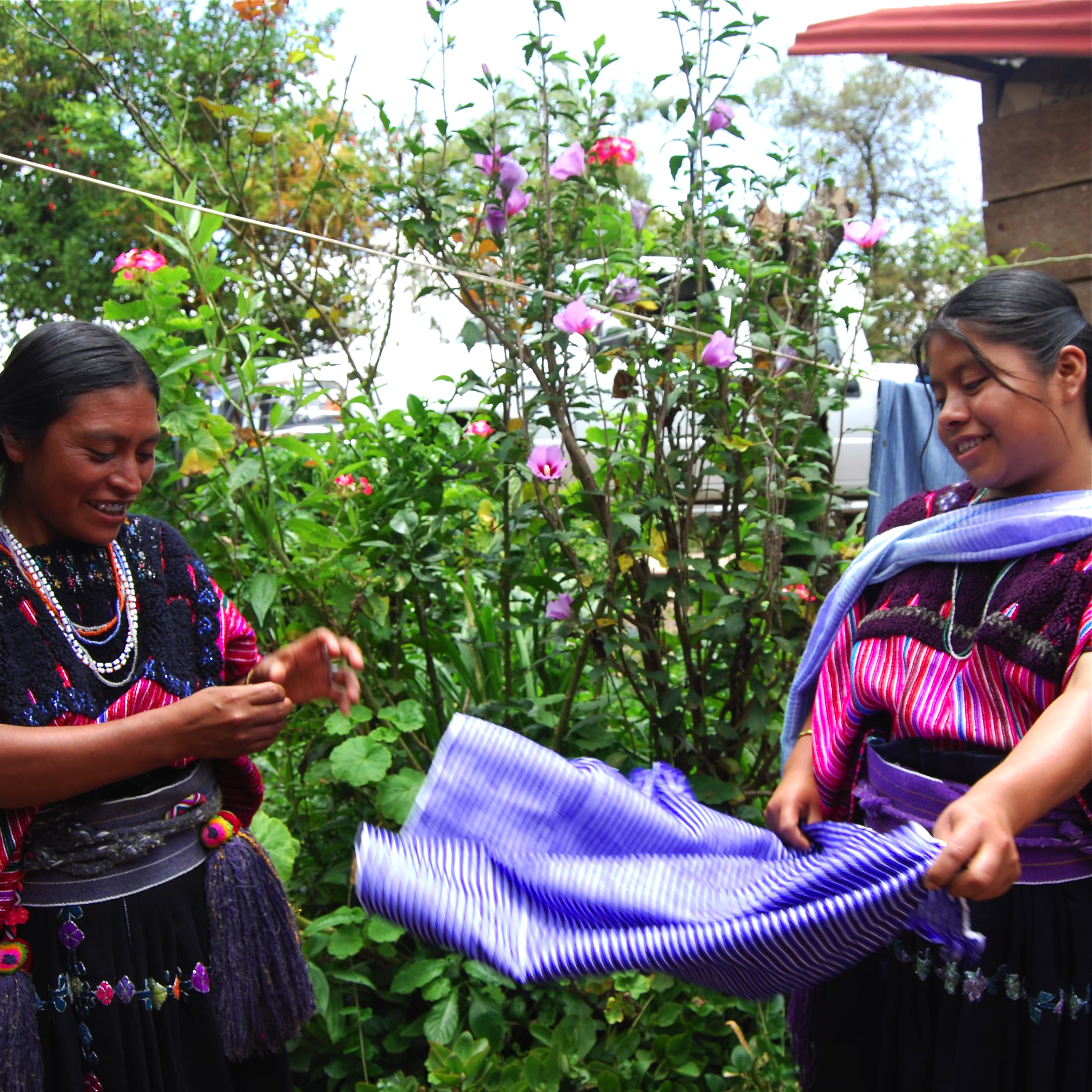 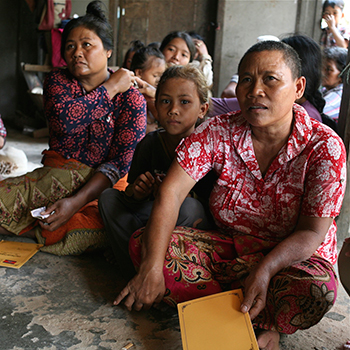